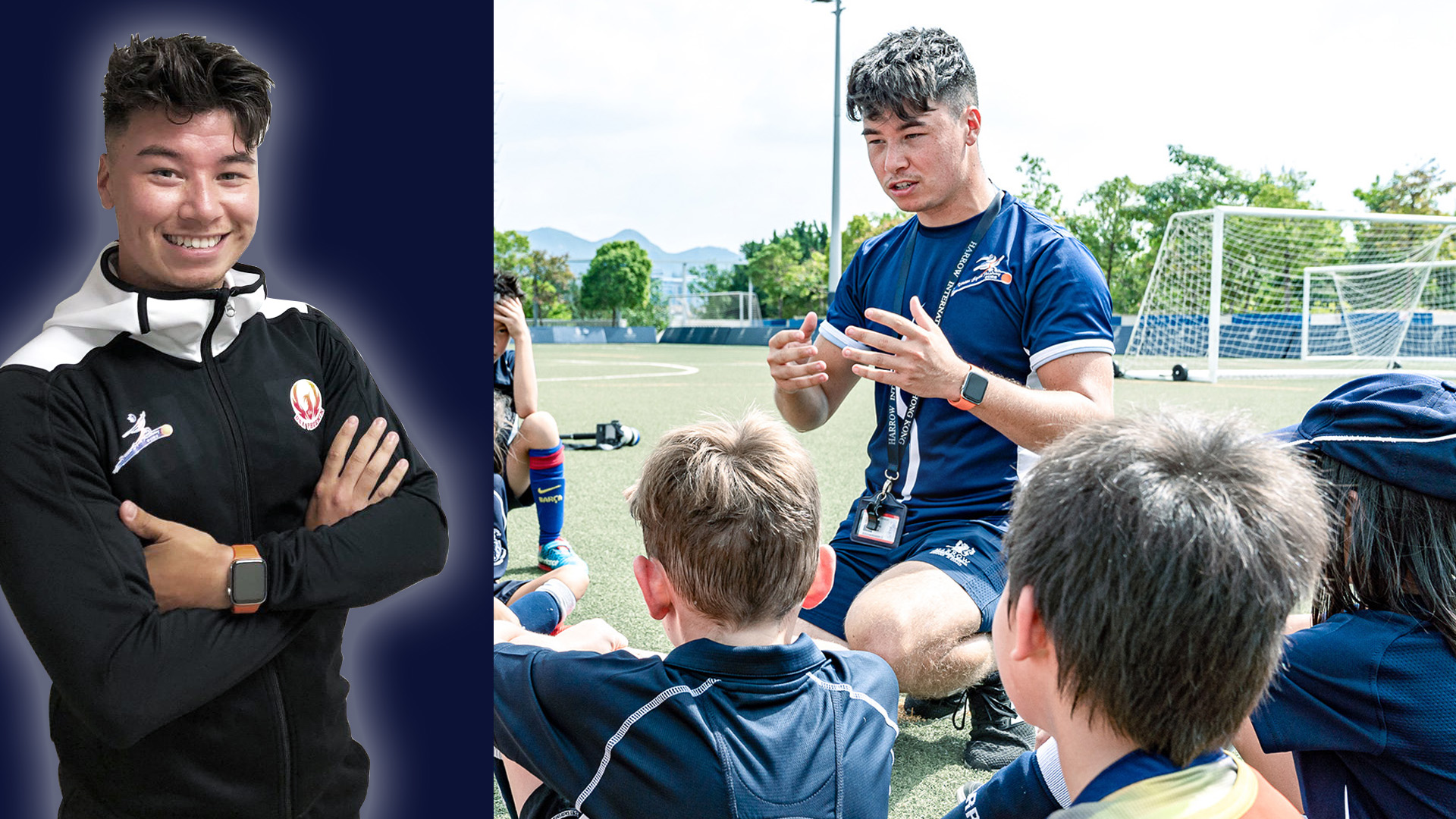 Coach Lee Tsang is 25 years old, originally from Dublin in Ireland. His favourite sport is football but he also loves golf and tennis. He loves these three sports because he enjoys their competitive nature. His favourite team is Liverpool FC and his favourite player is Saido Mane. Coach Lee loves to educate and help young players develop their skills. Coach Lee’s coaching background is very impressive. He joined U12/13 Rep. of Ireland development centre academy coach before go to Magic United (Australia) academy coach. He then became the Head Coach of Asia Pacific Soccer School.

He has been Football Coach for 7 years and has been coaching with DSA for 1,5 years. Now he is the DSA Football Coaching Director and Head of Football at Harrow International School. He was the HK Soccer 7’s Head Coach of Yau Yee League Select in 2018 and 2019, Coach Lee has always had the desire to improve and become a better coach at DSA. He would like to say to anyone interested in joining DSA: Come and try one of our classes if you’re ready to be a better player and person. 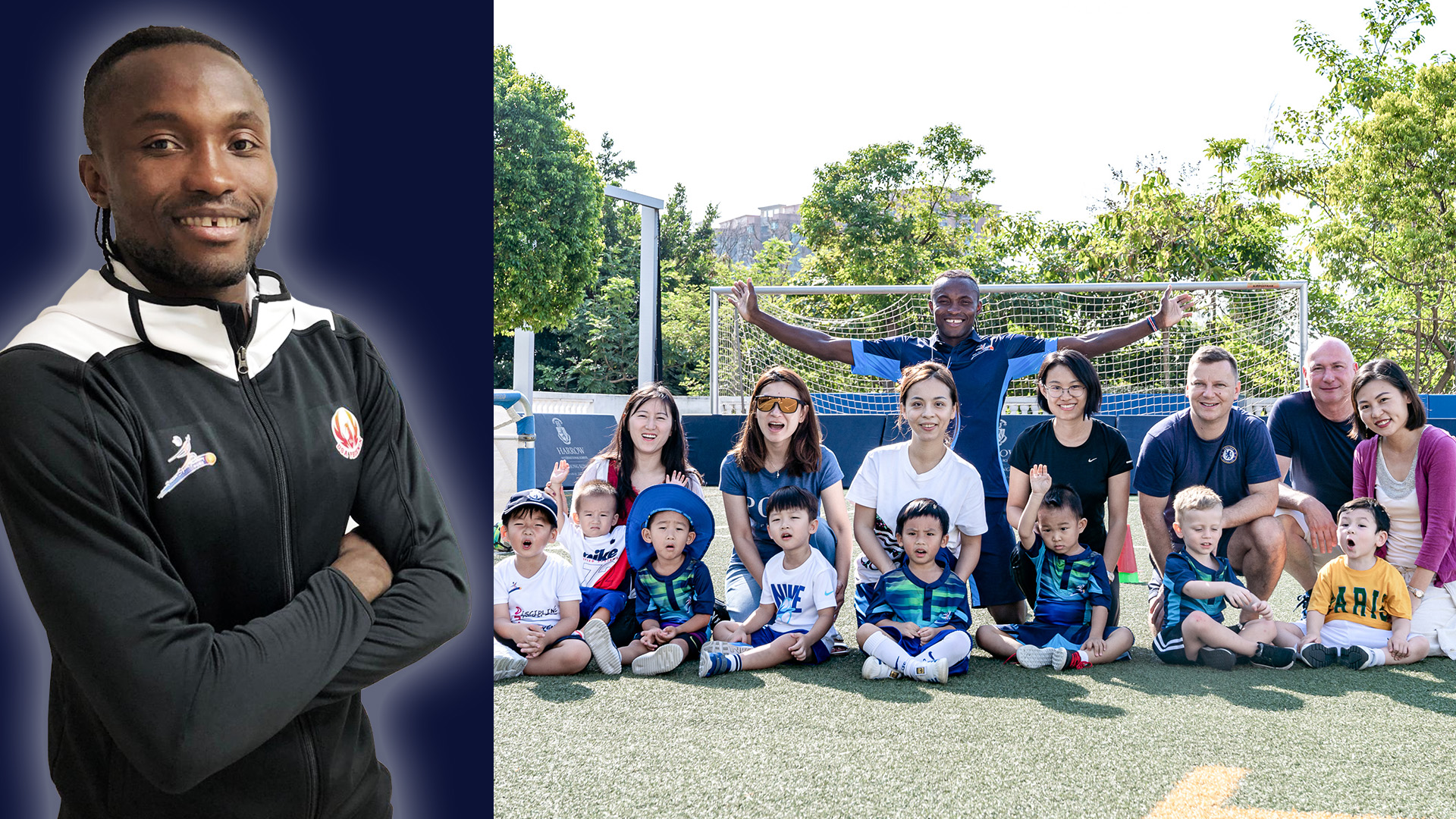 Coach Ngue Paul Olivier (Coach Oliver) is 31 years old, originally from Cameroon. His favourite sport is football because he loves the competitive aspect of the game and has lots of fun when he plays football. His favourite team is Paris-Saint-Germain and he has two favourites players are Samuel Eto’o and Didier Drogba.

Coach Oliver had always wanted to become a coach and help children improve themselves and transfer his passion for football. Coach Oliver has been a Football coach for 8 years and has been coaching with DSA for 6 years now. Coach Oliver respects discipline and dedication that the management follows DSA.

Coach Oliver says “Do not hesitate to join DSA because you can improve your abilities but also learn the key to success, discipline and dedication with the patience and passion from our brilliant coaches. We will do our best to help you archive your goals. 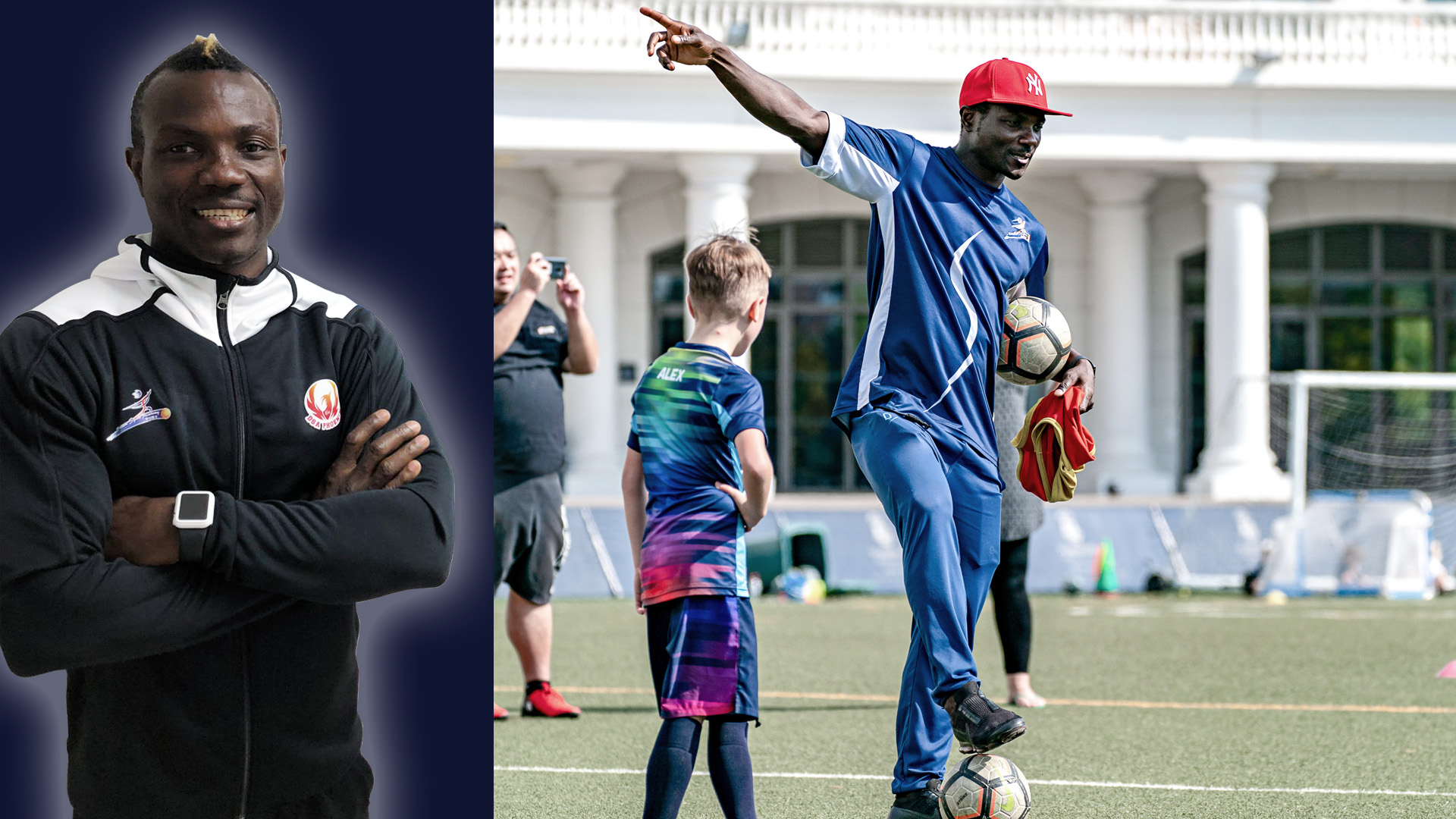 Coach Tita is 34 years old, originally from Cameroon. His favourite sport is football because he enjoys the moment, passion and the excitement of scoring a goal for your team. His favourite team is Barcelona FC and his favourite player is Lionel Messi. Coach Tita became football coach because football has brought a lot to his life, so he wants to teach his experiences to those at DSA. Coach Tita has been a Football coach for 5 years and has been coaching with DSA for more than 1 year now.

Coach Tita loves many things at DSA, including his manager and colleagues. Life at DSA moves very quickly and he has learnt new ways of talking and respecting others. Coach Tita recommends all children should Jon DSA if they are interested in gaining their knowledge and developing as a player. 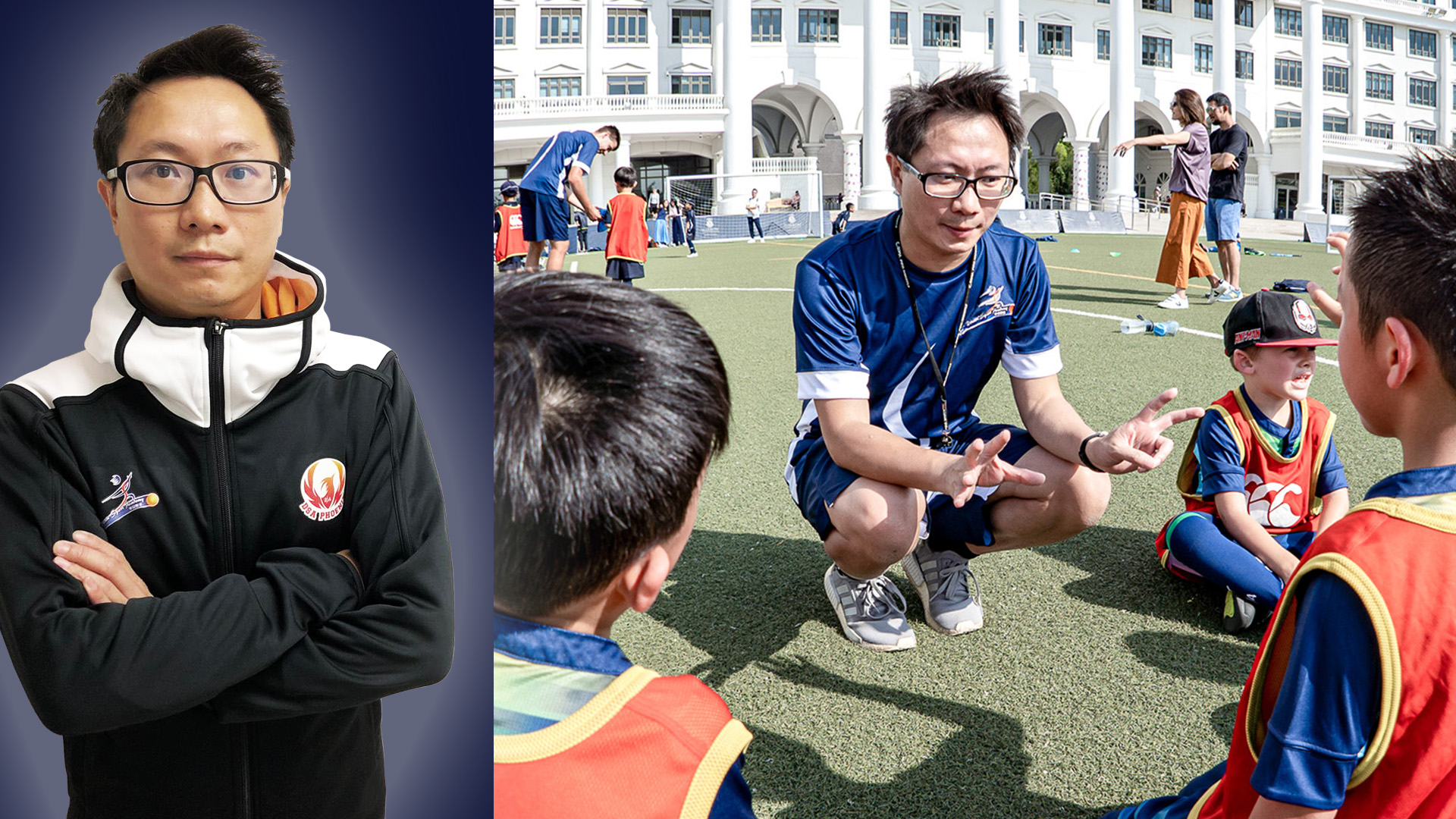 Coach Edward Kwok is 40 years old, originally from Hong Kong. His favourites sports are football and basketball he can’t choose because he plays enjoys playing both with friends. His favourite team is Manchester United and his favourite player is Cristiano Ronaldo. 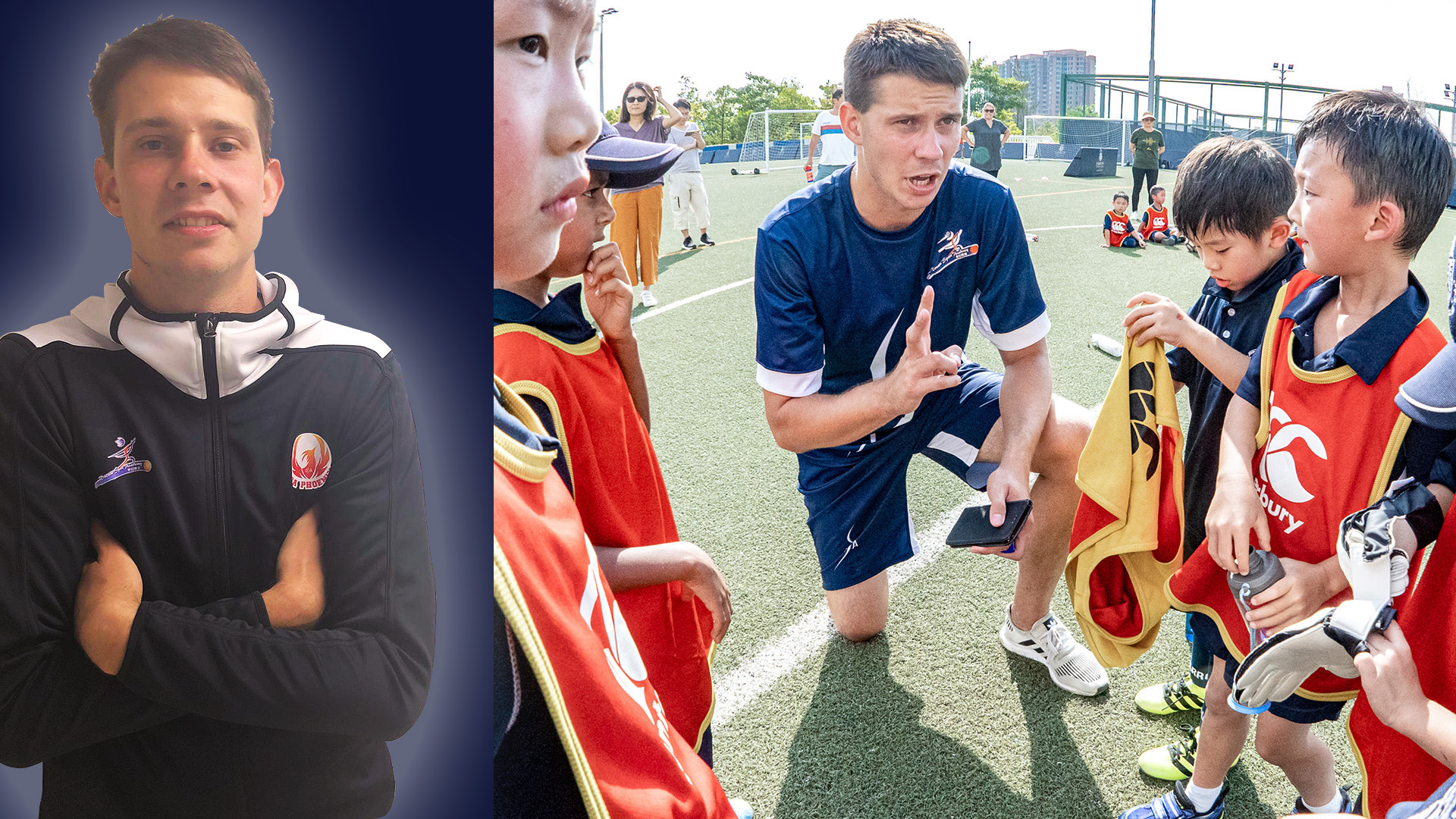 Coach Paulius Paukstaitis is 22 years old, originally from Marijampole in Lithuania. His favourite sport is football because he enjoys seeing the opportunities that football provides people to grow and improve both as an athlete and as a person. His favourite team is Atletico de Madrid and his favourite player is Iker Casillas.

Coach Paul always wanted become a coach because he loves working with young people and helping them to learn more about his favourite sport. Coach Paul has been a Football coach for 3 years and has been coaching with DSA for 3 months. Before coaching with DSA, he coached many teams in Wales, like Cardiff City ADC U14, Merthyr Town FC Academy. He specialises in goalkeeper coaching.

Coach Paul loves the opportunities that DSA provides for children. Coach Paul lives life to the full and believes that - “Life is good, when you help others to improve. So enjoy the process!” He would like to pass this message onto anyone interested in joining DSA. 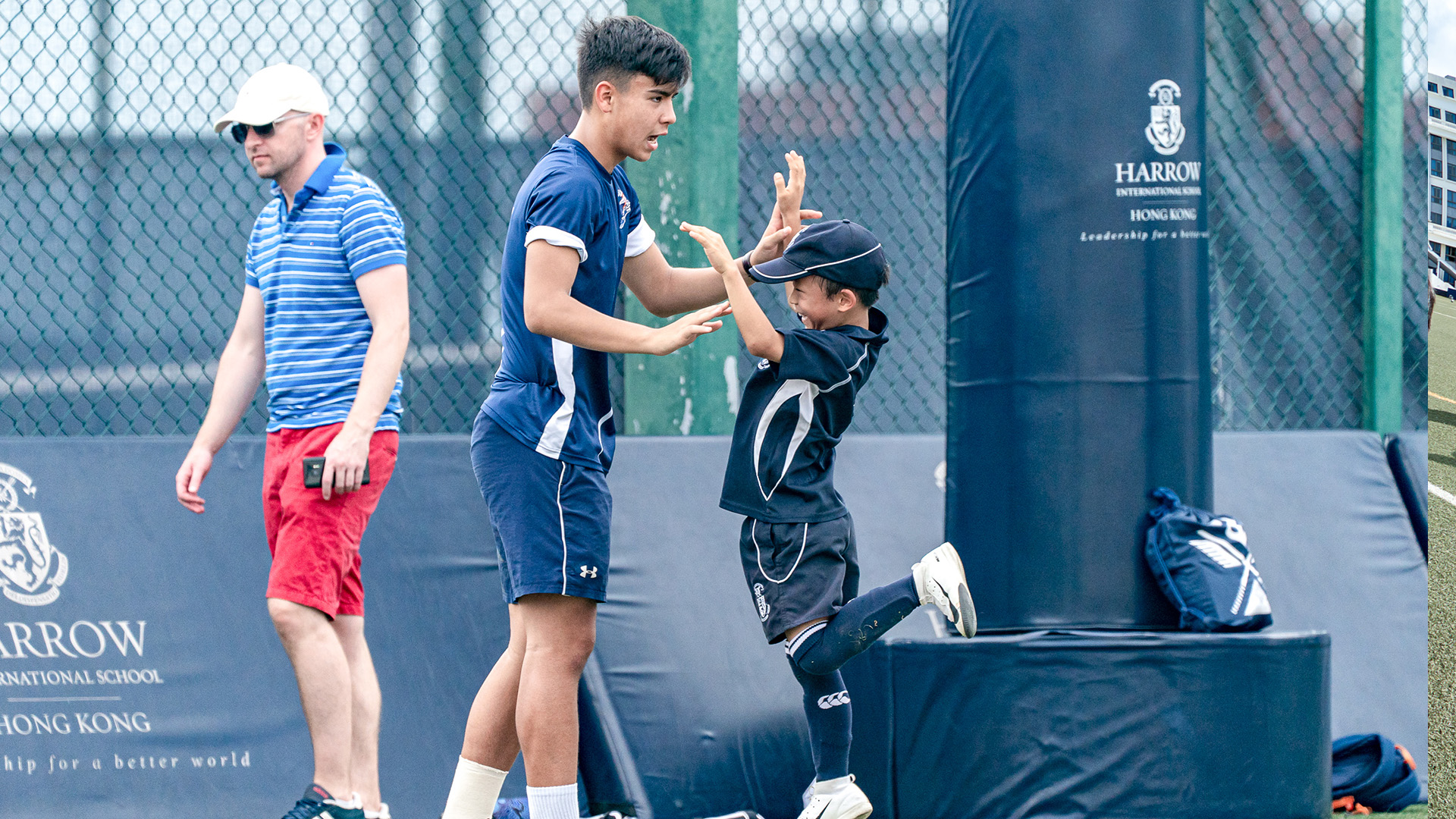 Coach Jared Gallagher is 18 years old, originally from Singapore. His favourite sport is football because he loves the combination of teamwork and individual skill when playing football. His favourite team is Chelsea and his favourite player is Neymar Jr.

Coach Jared has always had a passion for football and sharing that passion with others.Coach Jared has been a Football coach for 3 years and has been coaching with DSA for 2 years. Coach Jared loves the range of children that he coaches at DSA and their interest in basketball. Coach Jared would love to say « All young people should join DSA if they want to have fun at the same time! 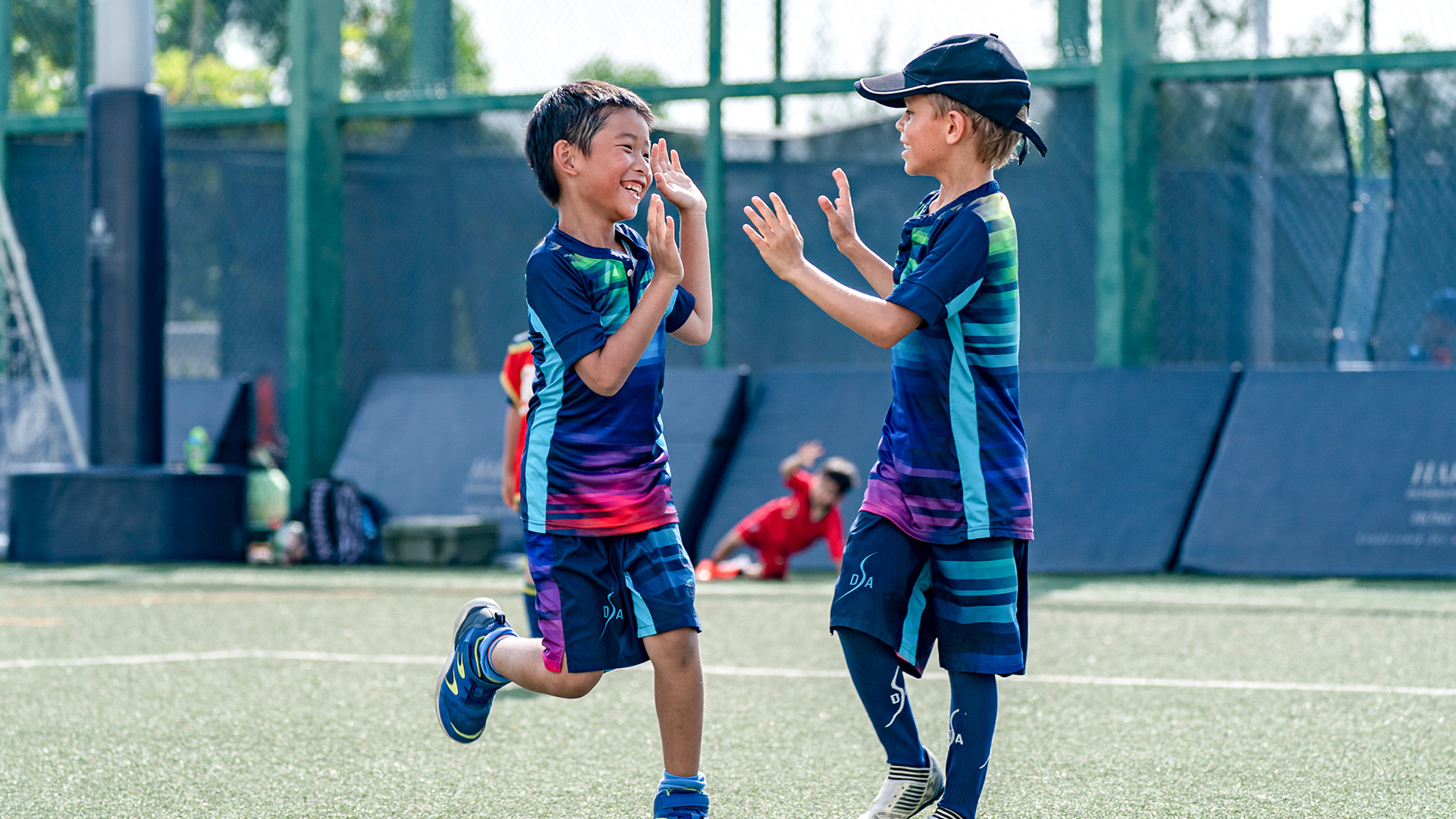